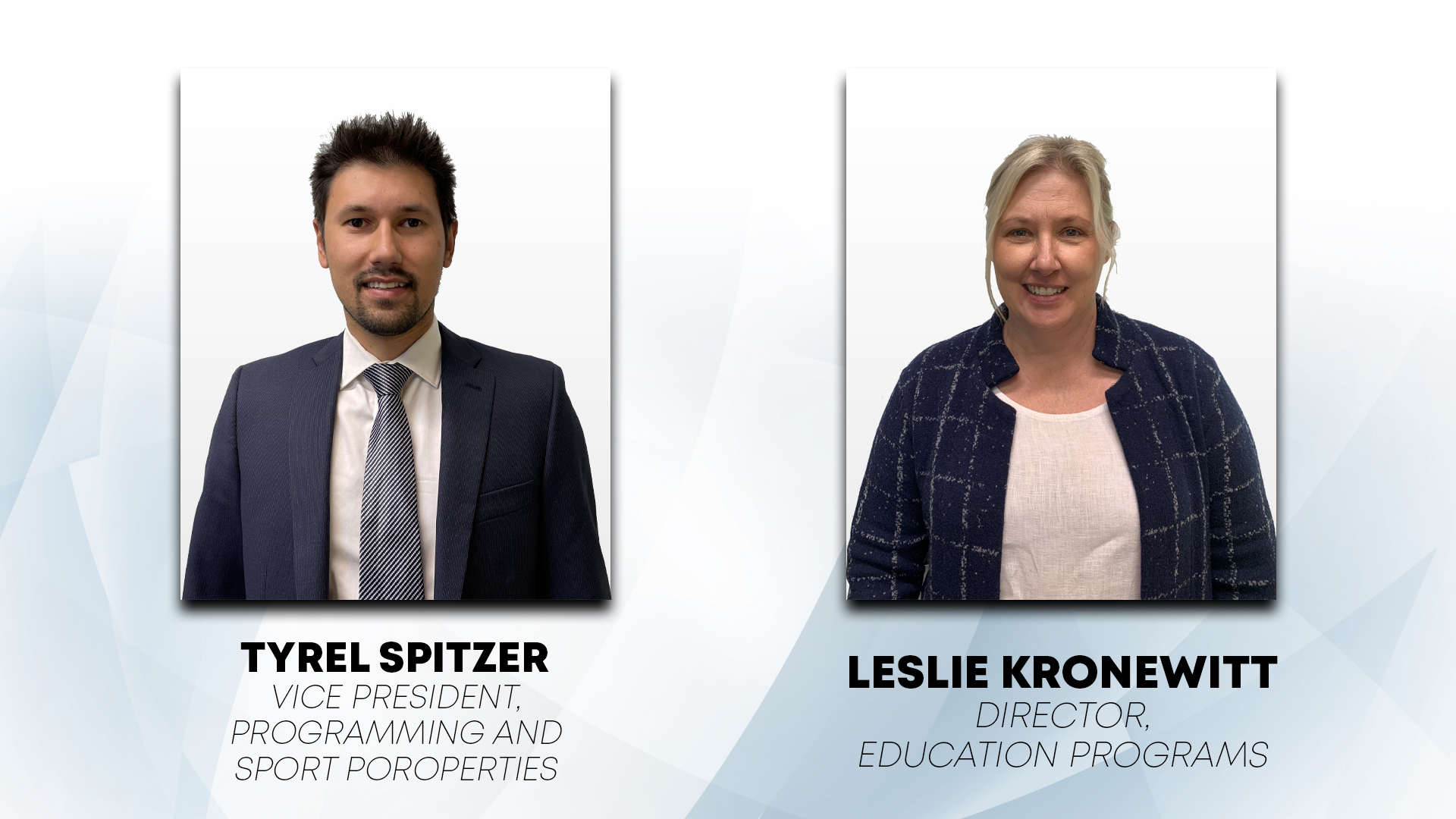 Silent Ice Sports & Entertainment is a leader in the innovative development of Leagues, Teams, Events, and Media properties across North America.

STEVEN GOERTZEN has been promoted to President after serving as Director of Operations for the past three years.

Goertzen played 12 seasons of professional hockey including 68 National Hockey League games with the Columbus Blue Jackets, Phoenix Coyotes and Carolina Hurricanes. After a successful stint in Europe, where he both played and coached, Goertzen retired from playing, moved back home to Spruce Grove and joined Silent Ice.

The native of Stony Plain, Alberta most recently served as Director of Operations for Silent Ice, where he oversaw many of the organization’s management duties, including the Hockey Super League, the Saints Pro Hockey Academy as well as on-ice roles with the Western Hockey League’s Seattle Thunderbirds (Director of Player Development) and the Alberta Junior Hockey League’s Spruce Grove Saints (Skills and Development Coach). Goertzen graduated with a Master of Business Administration degree in 2014 from the University of Sheffield while he was playing for the Elite Ice Hockey League’s Sheffield Steelers.

Silent Ice Director and an NHL Alumnus Ryan Smyth says, "Steven has been with Silent Ice since the start and has lead the development of our sport properties at all levels, which has lead to the success of Silent Ice."

J.J. HEBERT joins Silent Ice as Vice President of Business Development after a successful career with the Edmonton Oilers and the Oilers Entertainment Group, where he served as Senior Director of Hockey Communications and Media Relations. Hebert brings a wealth of knowledge and experience to the group, which includes leading Hockey Communications and Media Relations for the Oilers for 16 seasons, including their 2006 Stanley Cup run, 15 NHL Drafts and 13 NHL All-Star Games.

In addition to his role with the Oilers, the native of Niagara Falls, Ontario was also a member of Team Canada’s staff for the 2010 Winter Olympic Games in Vancouver, British Columbia, where Sidney Crosby scored the golden goal to lead Canada to a gold medal. Hebert also represented Canada at two World Hockey Championships (Copenhagen, Denmark in 2018 and Prague, Czech Republic in 2015) as well as being named Director of Communications for Team North America for the 2016 World Cup of Hockey.

Smyth has a long history with Hebert and said, "I’ve been fortunate to work alongside J.J. for a number of years in Edmonton and he brings a professional approach and a lot of experience to our group. We are really excited to have him join our organization and help us continue to grow."

ROB SKLARUK has been promoted to Vice President of Hockey Development and will continue in his role as General Manager of the Alberta Junior Hockey League’s Spruce Grove Saints. Entering his fourth year with the Saints, Sklaruk captured the AJHL Championship in his first season as General Manager in 2017-2018.

A graduate of Olds College with a turf grass management diploma, Sklaruk joined the Stony Plain Eagles Hockey Club in 1991 and played 16 seasons, winning 12 consecutive Alberta Provincial titles. Throughout his career with the Eagles he played in 10 Allan Cups, including six Allan Cup finals and a championship in 1999 in front of his home crowd in Stony Plain.

"I had the opportunity to work with Rob during the Saints 2018 AJHL Championship and know first hand how competitive Rob is and his desire to win both on and off the ice," stated Smyth. “Rob's commitment to development will benefit all of our athletes and coaches as we strive to offer the most innovative athlete development programs."