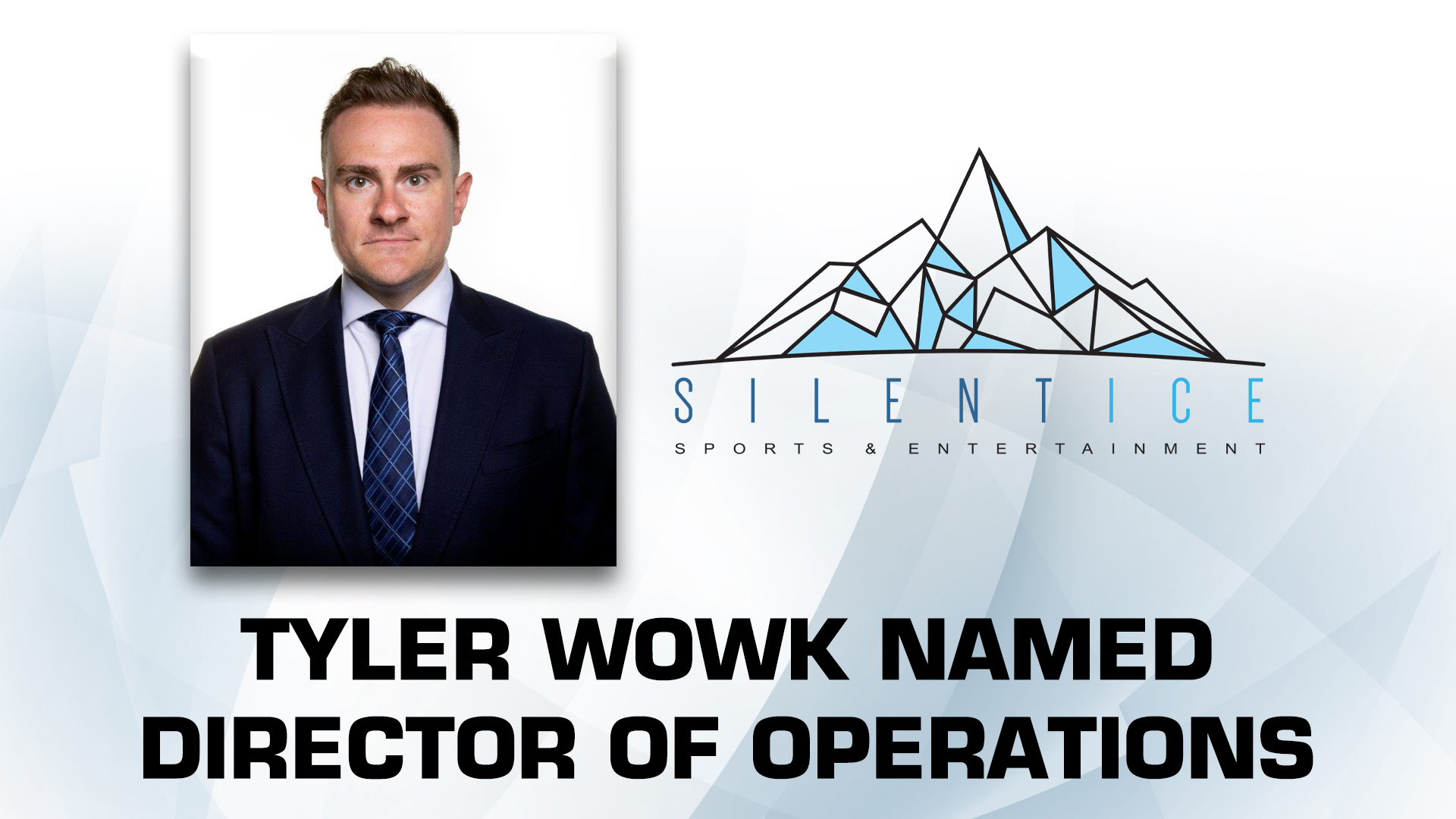 Silent Ice Sports & Entertainment is proud to announce that Tyler Wowk has been promoted to the Director of Operations of Silent Ice Sports & Entertainment along with his current role as Commissioner of the Hockey Super League. Wowk is the longest standing member of Silent Ice and has shown a commitment to our organization that often extends beyond a typical work week, including taking a leadership role in the operations and growth of the Hockey Super League. In his new role, Tyler will also be responsible for strategizing, implementing and executing processes throughout Silent Ice that will increase operational efficiency as well as continue to find new revenue generating growth opportunities for our organization.