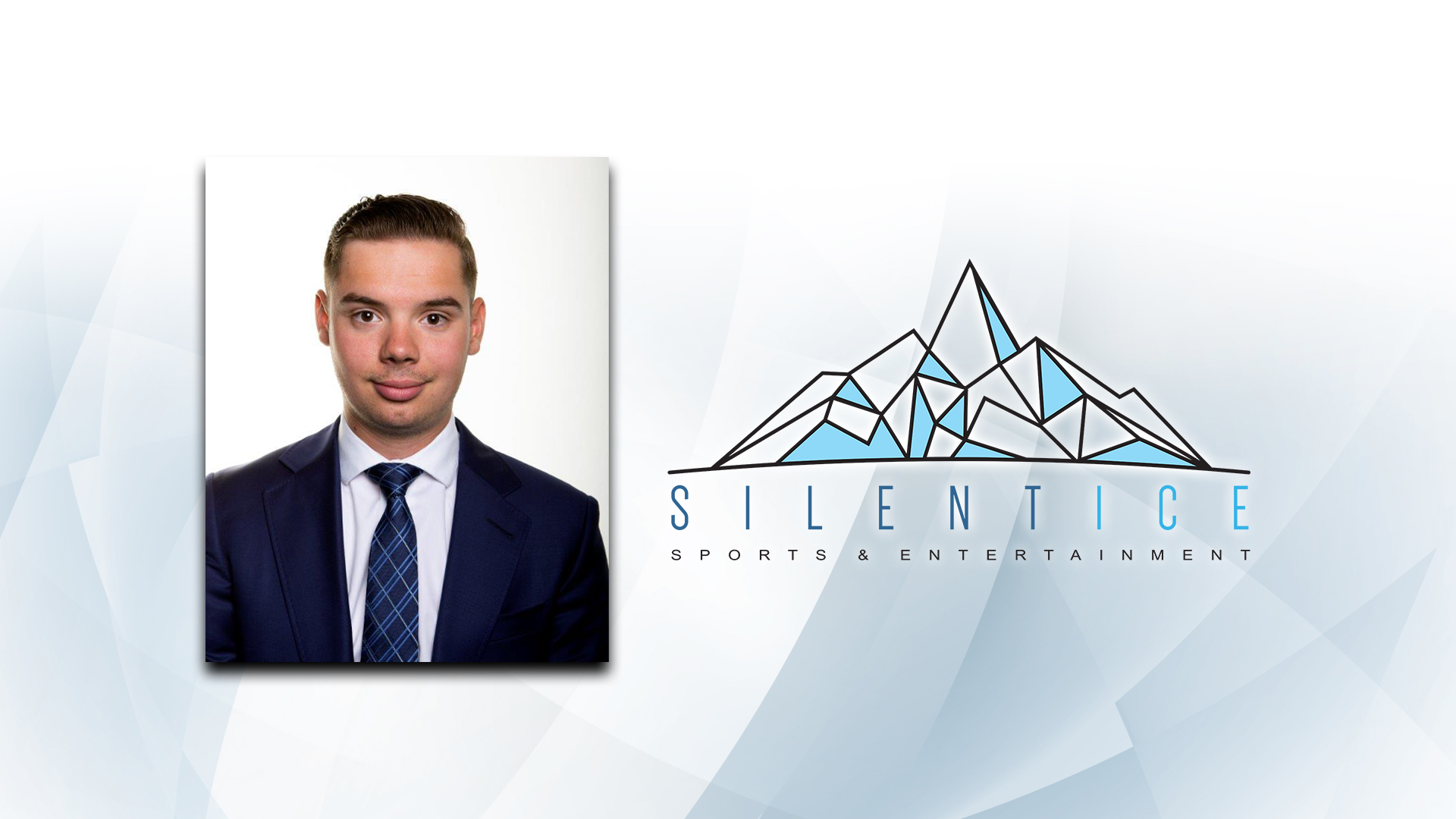 Silent Ice Sports & Entertainment is pleased to announce Brandon Ewanchyshyn has been named Director of Media & Broadcasting as well as Director of Business Development for 4Vengeance Media.

Ewanchyshyn joined the organization in September of 2017 as the Spruce Grove Saints Media Director, where he managed all digital content, broadcasting and communications for the club. In addition to overseeing the Spruce Grove Saints, Brandon has continued to grow several digital platforms within SISE and has now added the growing 4Vengeance Media platform to his portfolio.

The Spruce Grove native will continue as the play-by-play voice of the Spruce Grove Saints and will oversee all digital content, communications, broadcasting and public relations for the Saints, Stony Plain Eagles, the Hockey Super League and Silent Rides Bus Charters. He will also be responsible for cultivating new business and producing for 4Vengeance Media.

Silent Ice Sports & Entertainment would like to congratulate Brandon on his new role as the organization continues to evolve and grow within the sports and entertainment industry.