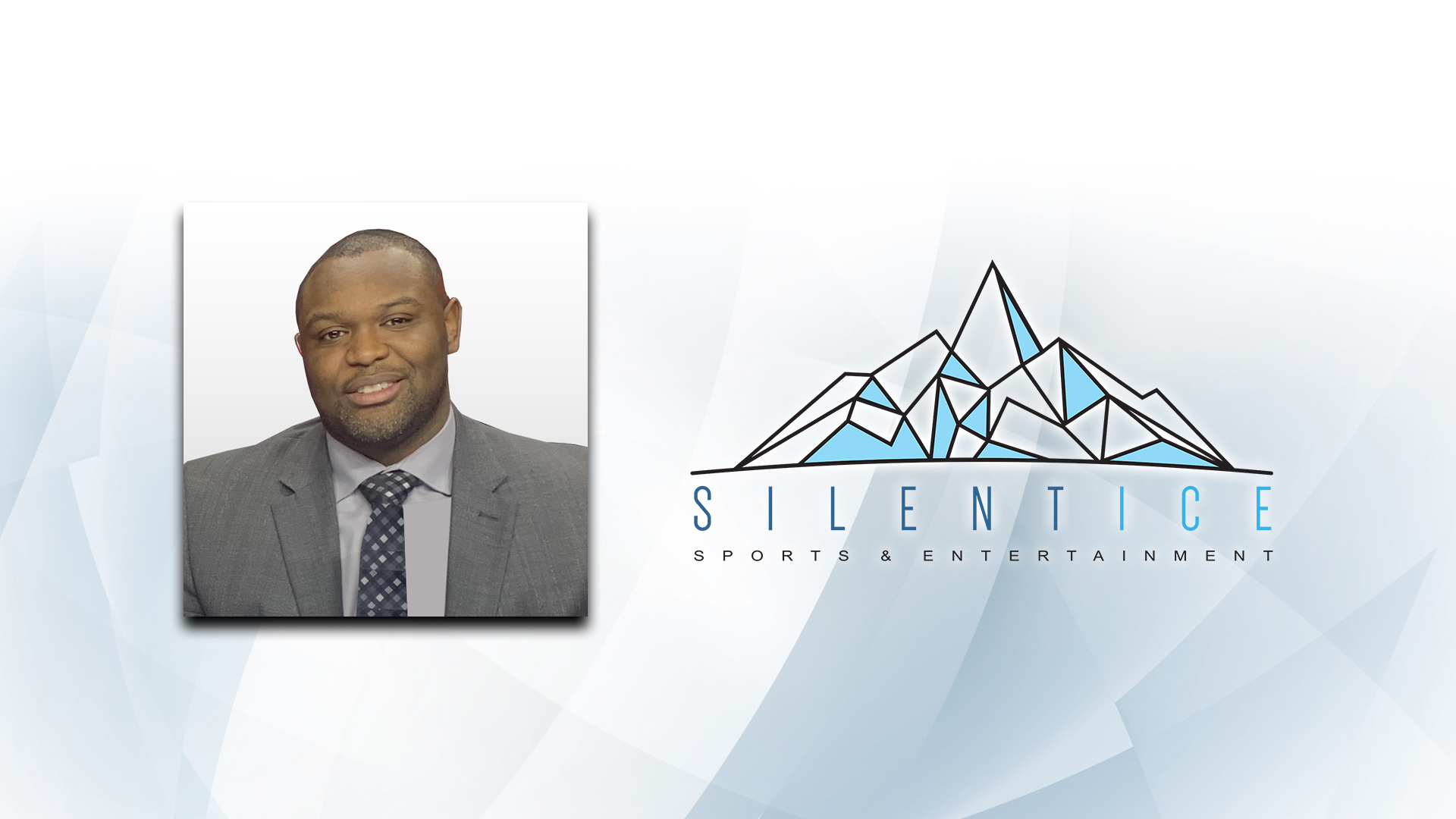 Silent Ice Sports & Entertainment (SISE) is pleased to announce Shawn Belle has joined the organization as Director of Player Development.

Belle who spent 10 years playing professional hockey throughout North America and Europe, has spent the last two seasons as the Head Coach of the Okanagan Hockey Academy U16 Prep team in the CSSHL.

Shawn brings a wealth of professional hockey experience and knowledge to the SISE group and was able to witness vertically integrated development models during his time in Europe, a model SISE firmly believes in.

The Edmonton, Alberta native played his minor hockey in the Knights of Columbus organization, where he was then drafted by the Regina Pats of the Western Hockey League (1st Round, 10th overall). Belle would go on to tally 117 points in 253 WHL games, and proudly represented his country at the World Junior Hockey Championship in 2004 and 2005.

Following his retirement from hockey, Belle has become a fixture for many athletes in Edmonton during the summer as he owns and operates a successful off-season training program called 7 Hockey.

Silent Ice Sports & Entertainment would like to welcome Shawn and look forward to seeing him working with our athletes.